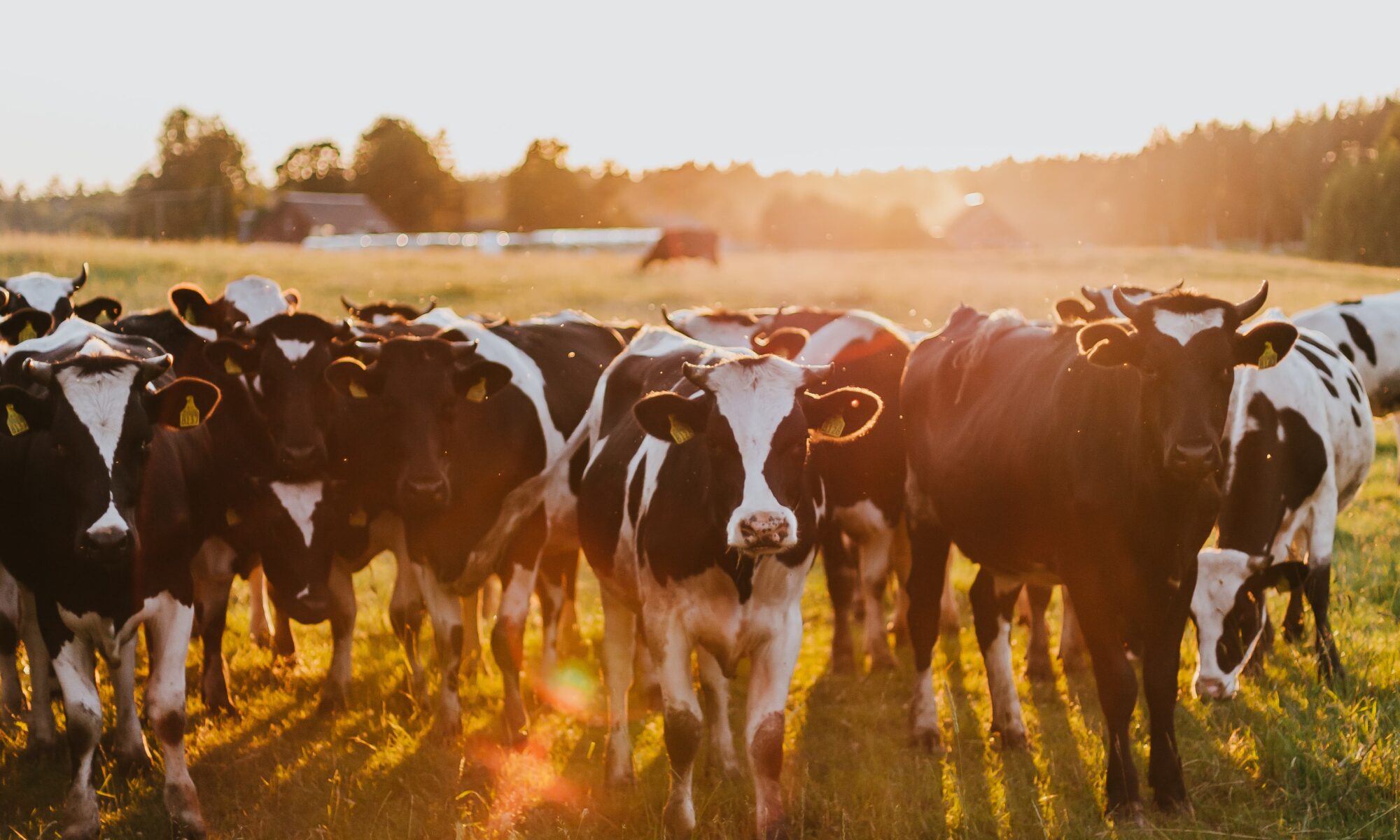 West Point Creamery was started by Frank Figge in 1947. The manufacturing location was in downtown West Point, at 402 S Main. This plant was primarily engaged in manufacturing butter, buying farm-separated cream at various cream stations in northeastern Nebraska. Locally, businesses like Ortmeier Produce and Kaup Feed & Seed would purchase the cream from Cuming County farmers, and then resell it to the creamery. Cream in cans from locations further away, was shipped in by rail and off-loaded at the West Point train depot. In 1960, Harry Robison joined the company both as an owner and manager.

Production of butter continued until 1976 when Mr. Figge and Mr. Robison sold the plant and operations to the Peckham family. At the time of the purchase, the plant was manufacturing approximately 7000# of butter per week, the supply of farm-separated cream having dwindled substantially over the years, supplanted by the growth of bottling plants and cheese plants throughout the state. Under the new name of West Point Dairy Products, Inc., the owners had an idea about how to buy cream from cheese plants and bottling plants in the area, and eventually throughout a broader geographical area. By 1978, the plant had grown enough that acreage was purchased on the north end of West Point, and a new plant was built. With a great deal of help from friends and neighbors, the plant moved to the new location at 412 E Elk St in the spring of 1979. Over the next 27 years, the operations underwent many additions and expansions, and by the year 2005 encompassed several buildings on 20 acres of land.

Some of the milestones: In 1985 Mark & Susan Peckham became sole owners of the company. In 1989 the plant acquired the assets and customers of the Bredan/Meadowgold Creamery in Denver, CO. In December of 1990, the last few cans of farm-separated cream were manufactured into butter, and an age that had seen over 100 creameries in Nebraska in the early part of the century, passed out of existence. In 1995, a satellite plant was started in Logan, UT, which plant was moved to Hyrum, UT in 1999 in order to accommodate expansion. In 2003, a second plant was started in West Point, for the purpose of manufacturing butter out of cream that required special processing. By 2004, the plant had grown to a butter production of over 100,000,000 pounds per year (almost 10% of the national production) and had become the nation’s largest manufacturer and supplier of condensed buttermilk. The cream was being purchased in every state west of the Mississippi River, and in several states as far east as Florida, the Carolinas, New York, and Massachusetts. Butter was sold throughout the United States, much of it privately labeled for companies like Albertsons, Safeway, Affiliated Foods (Shurfine), Jewel Tea, Kroger, etc.

In May of 2005, Mark & Susan Peckham sold West Point Dairy Products, Inc. to the Wuethrich family, a manufacturer of butter in Wisconsin, and the name was changed to West Point Dairy Products, LLC. Since that time, the plant has continued operations, with a growing emphasis on private labeling and specialty packaging. This emphasis, along with continued growth and development in the condensed buttermilk sales, is putting the company in an excellent position for a successful future.